STELLAR FILM is one of the leading production companies in Estonia, established in 2015 and run by Evelin Penttilä and Johanna Maria Paulson. Stellar is focused on developing and producing original content, as well as participating in international collaborations – we are experienced users of FilmEstonia cash rebate measure.

but at the same time do not shy away from depicting the tragedies of life. We like working with dynamic original ideas with artistic and commercial core, mixing genres and delivery platforms in order to bring our films to European and world audiences. We aim at bringing Estonian talent to the world, but also participating in intriguing international collaborations that lead us forward to create unique films and give them wider exposure on the market. 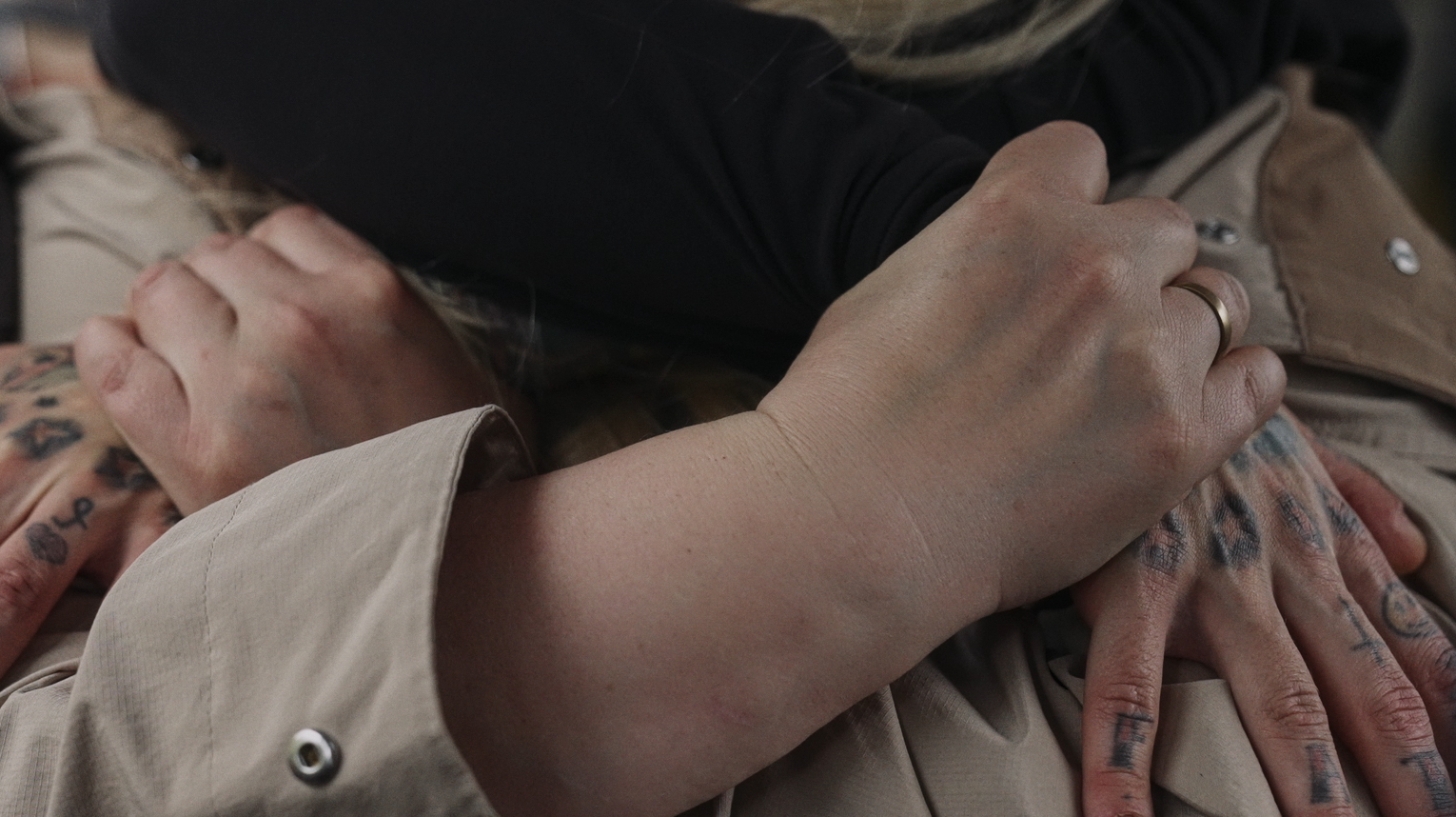 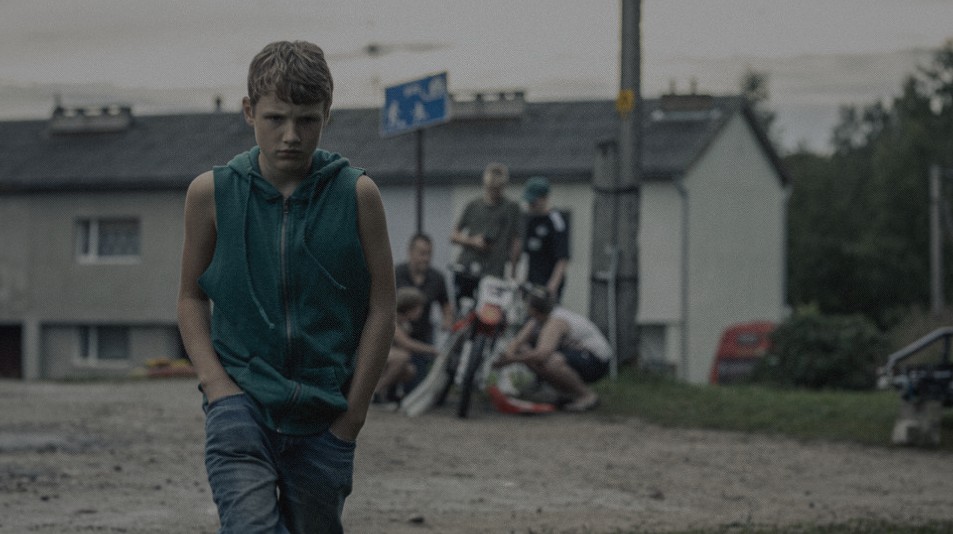 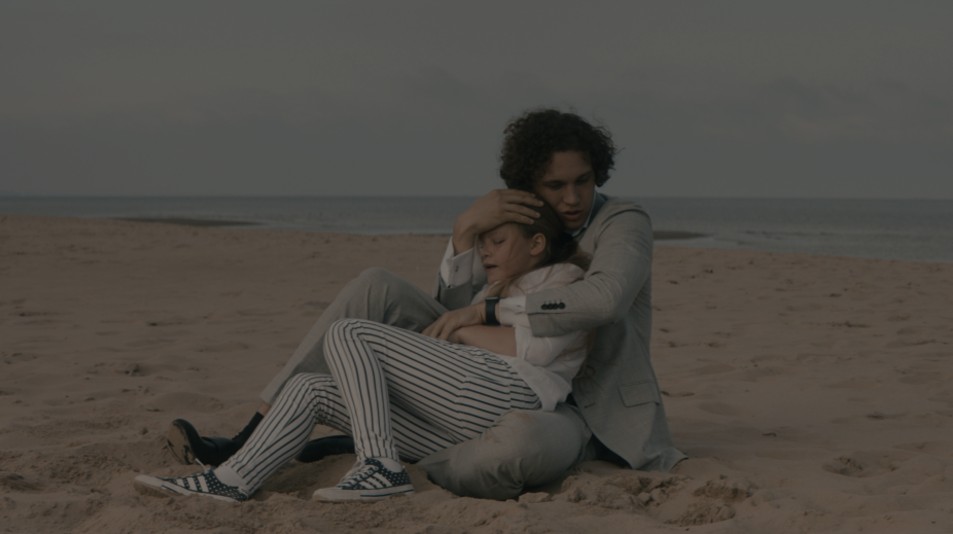 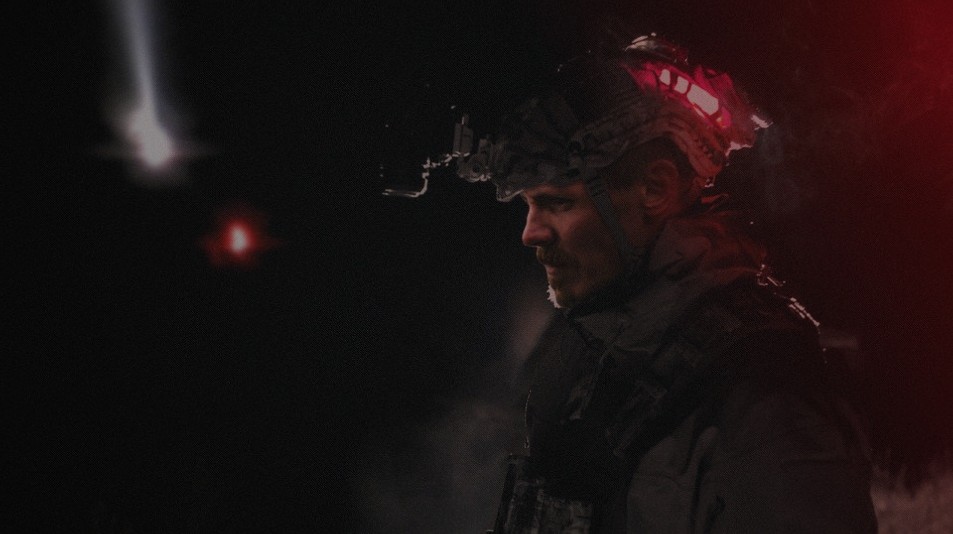 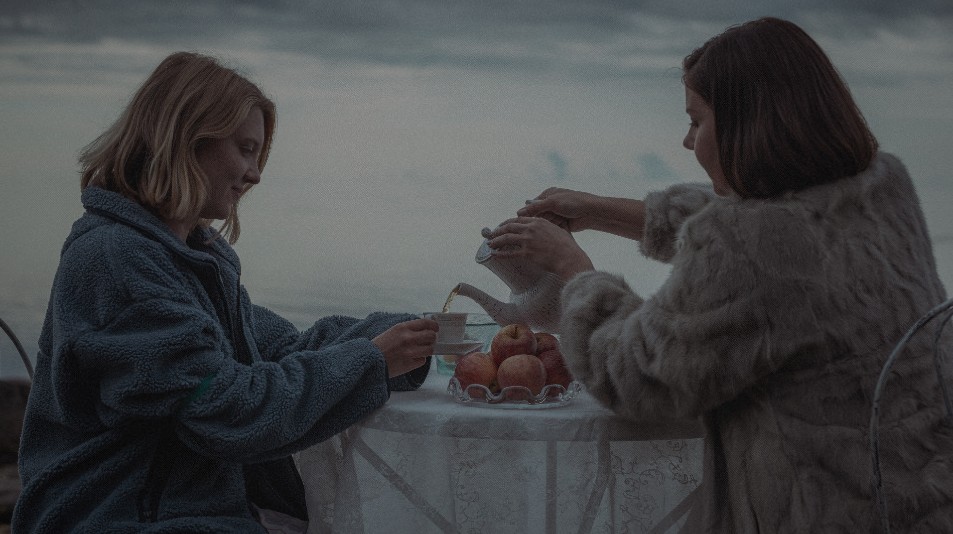 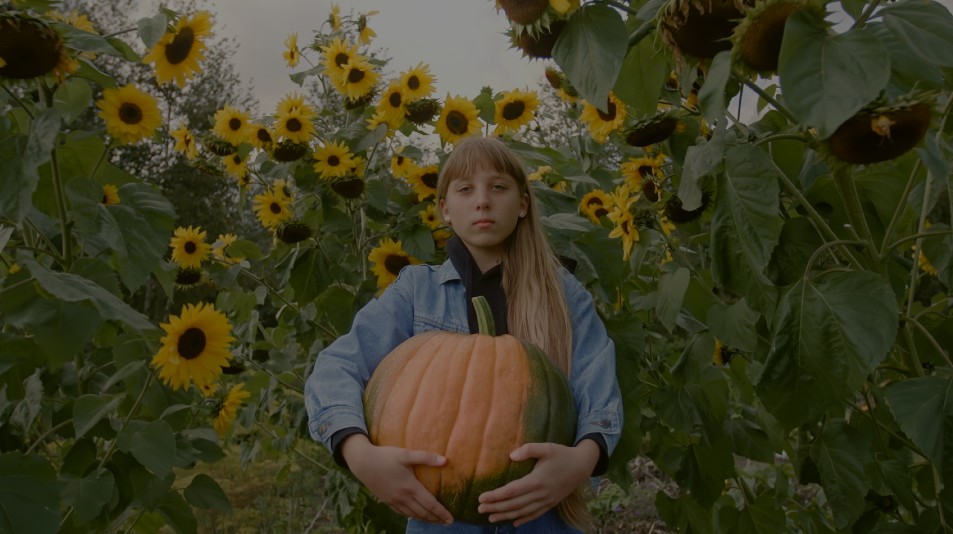 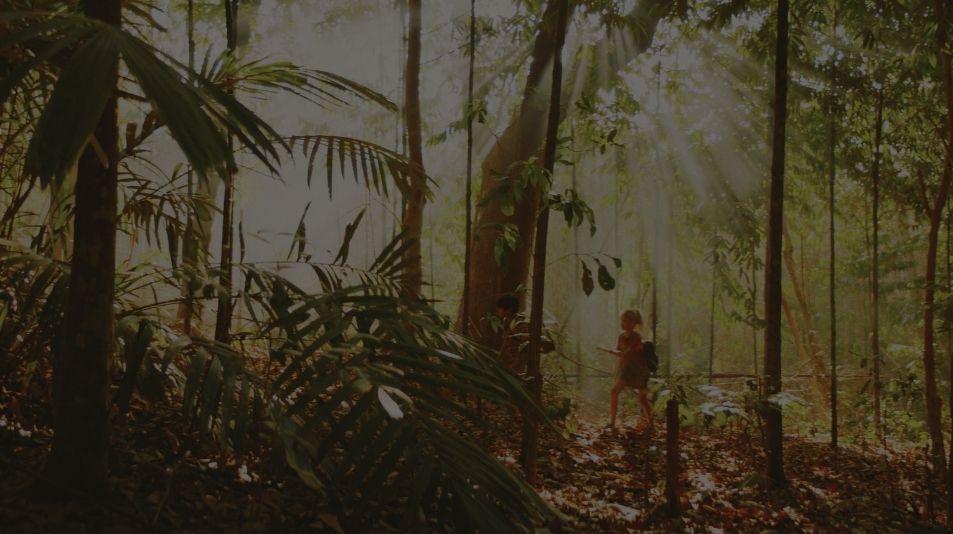 CHRISTMAS IN THE JUNGLE 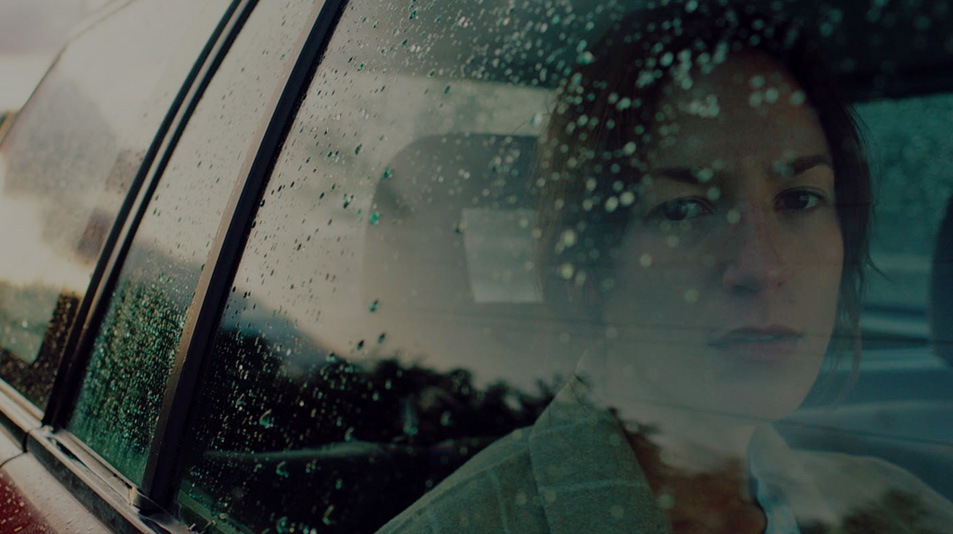 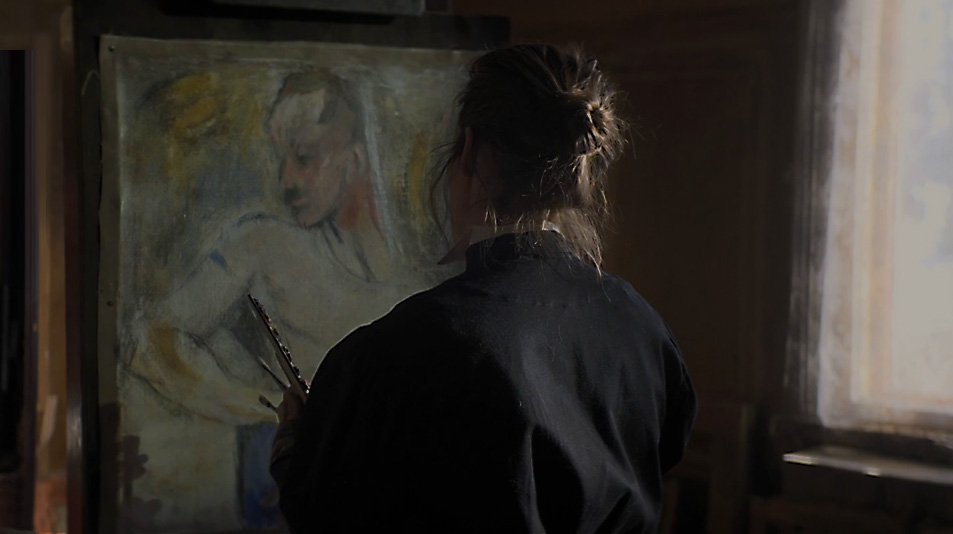 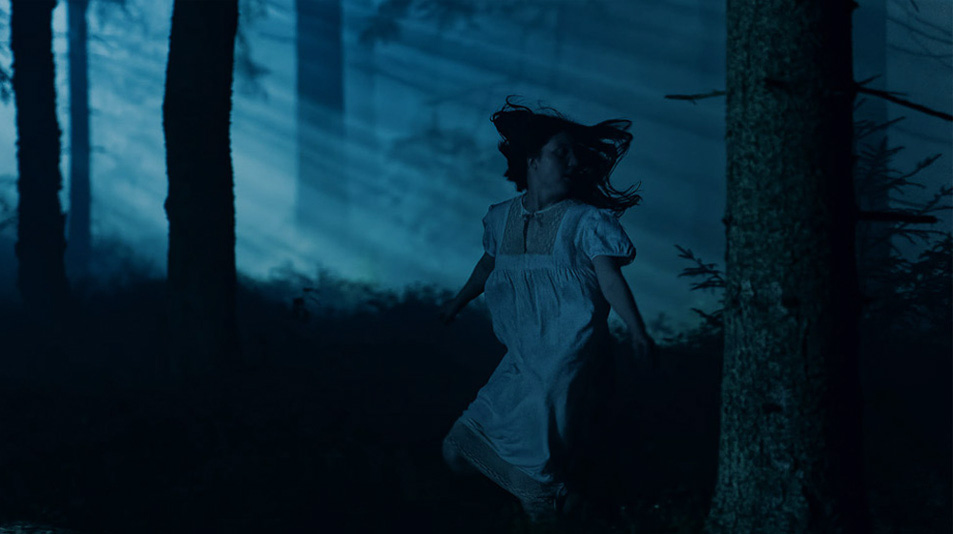 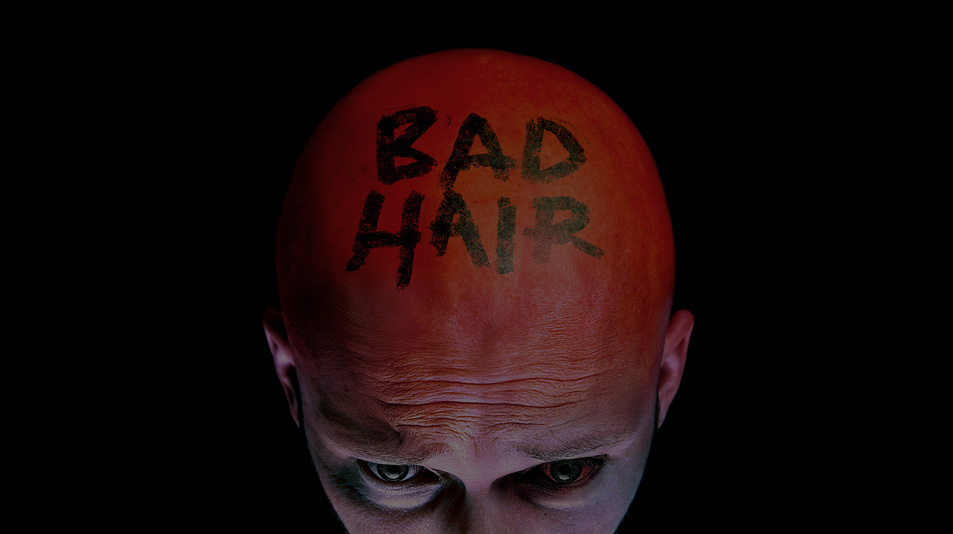 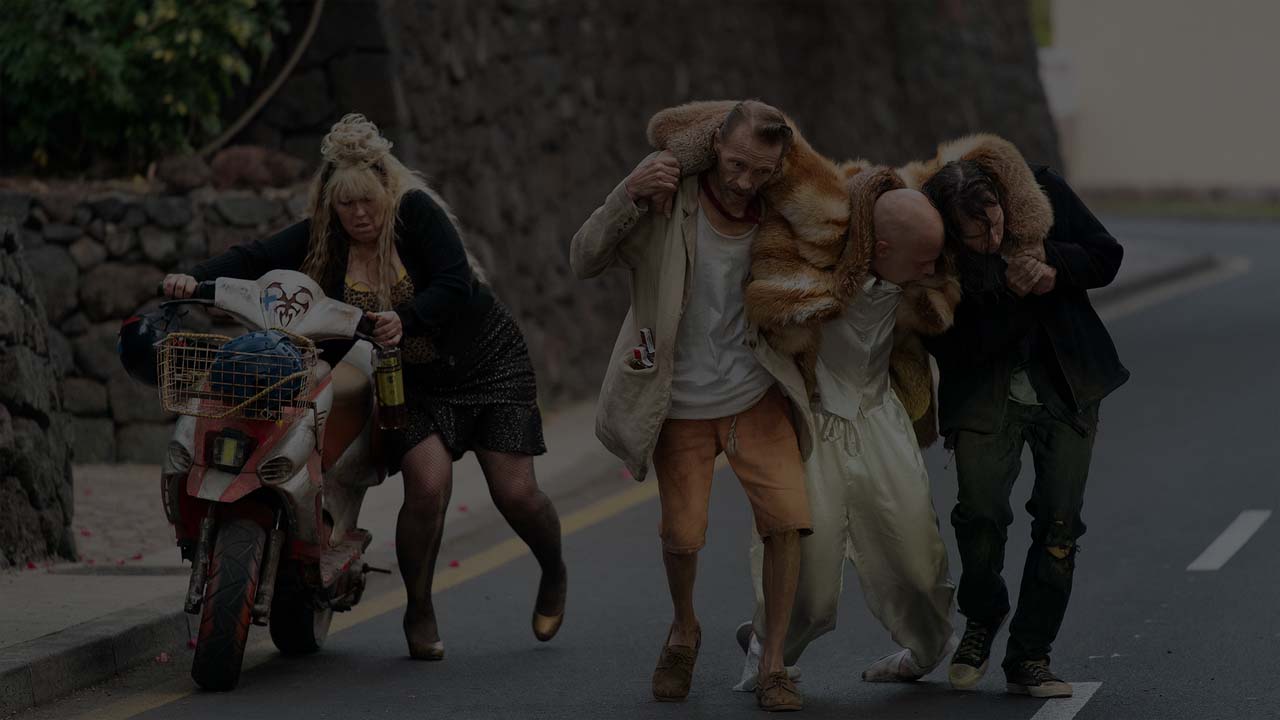 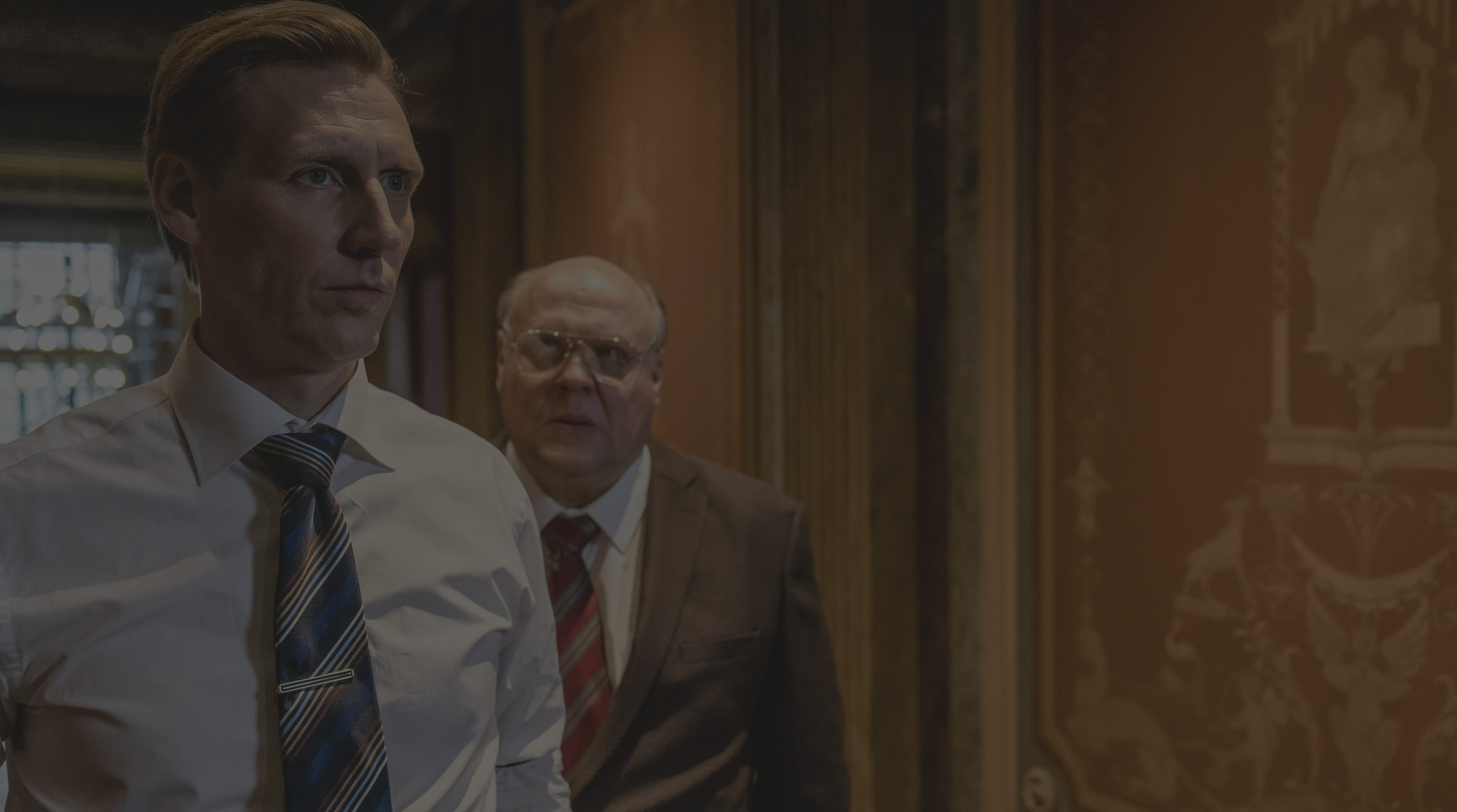 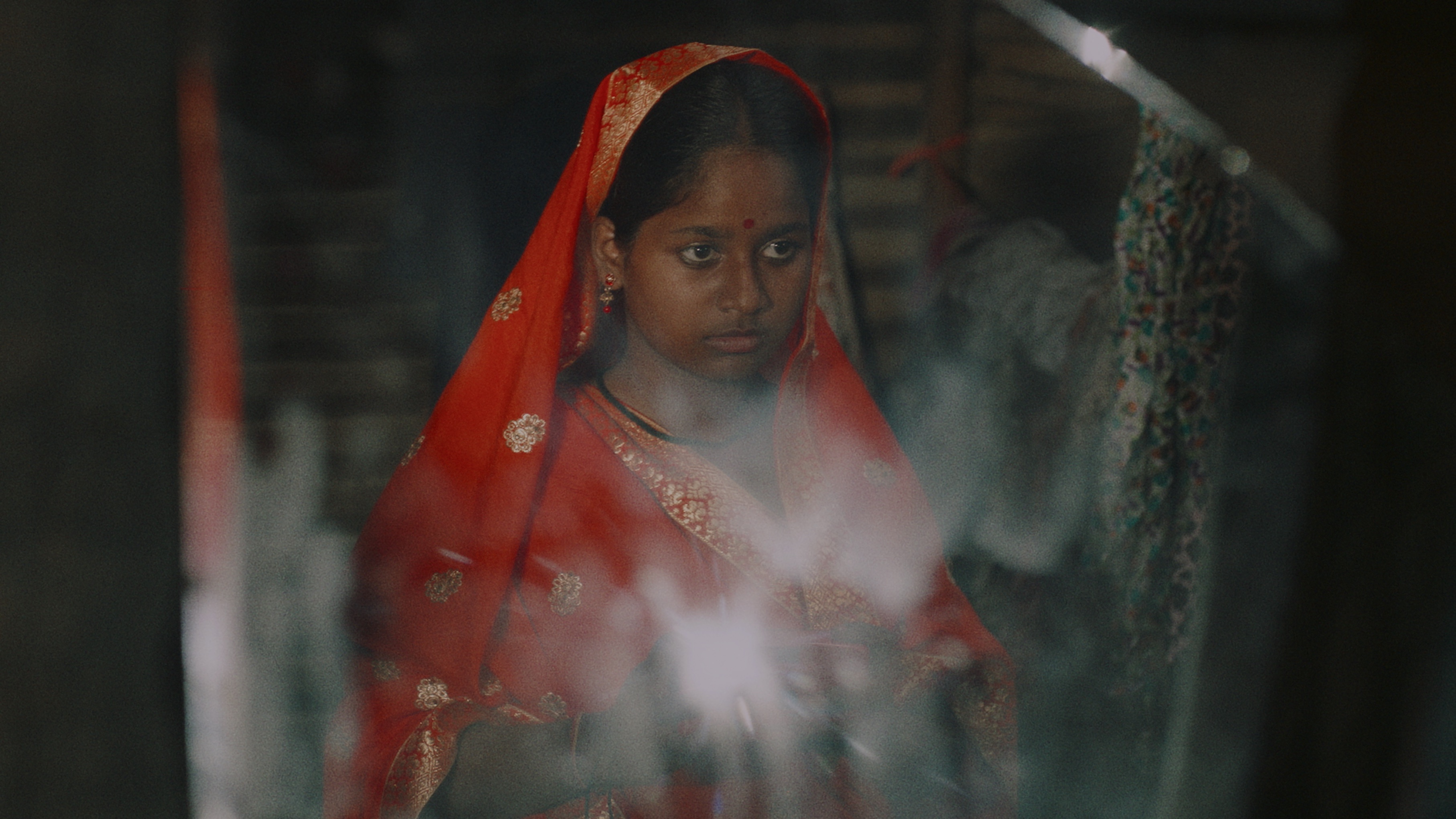 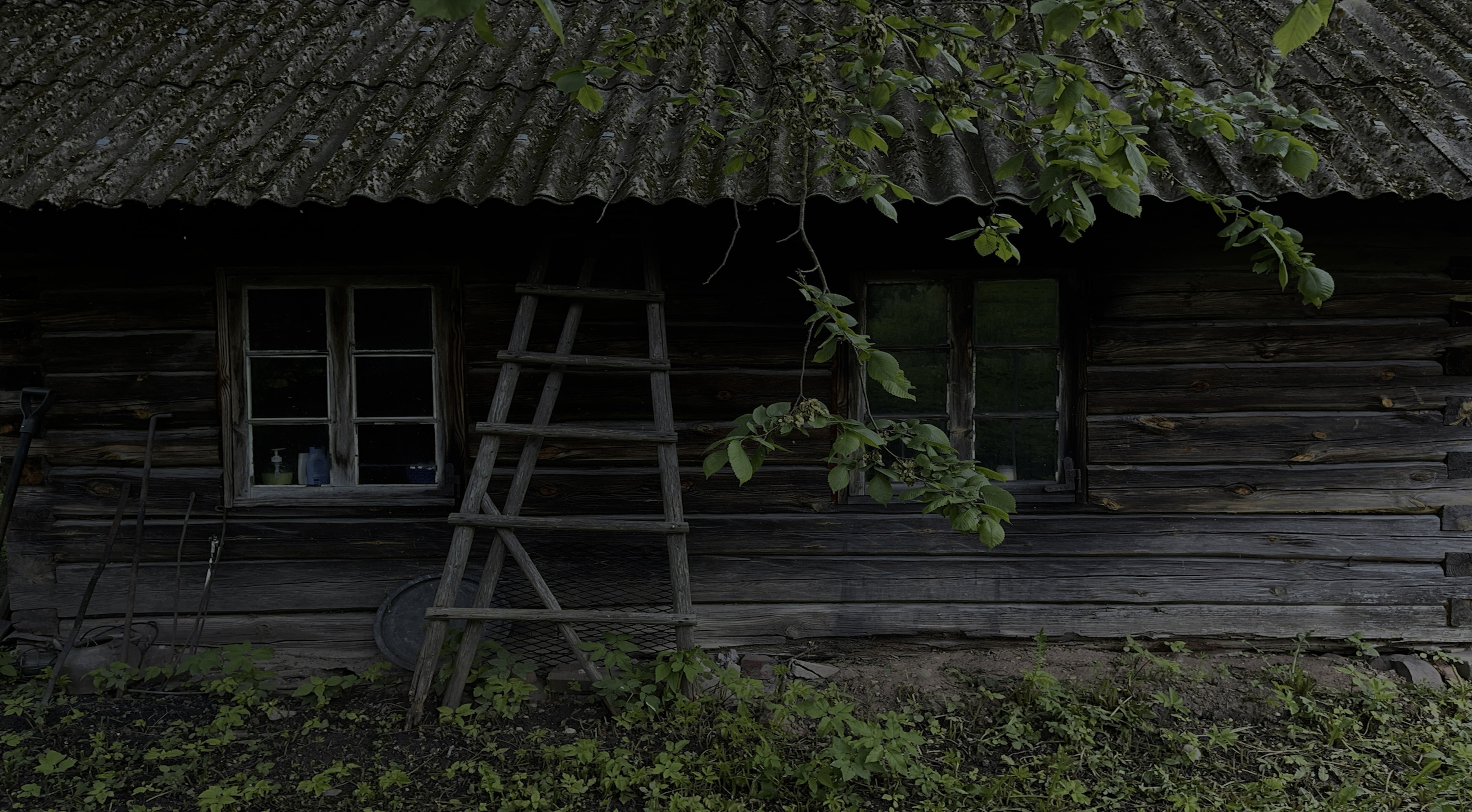 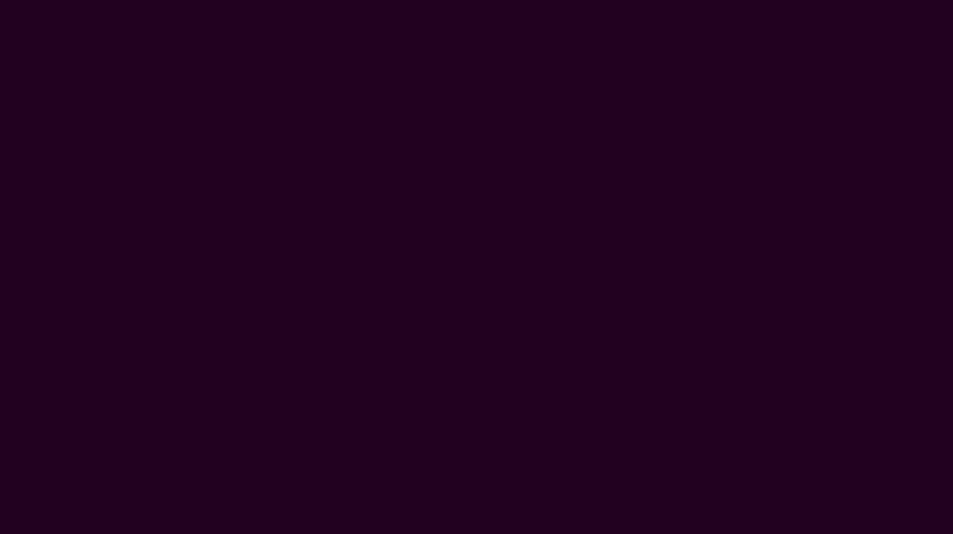 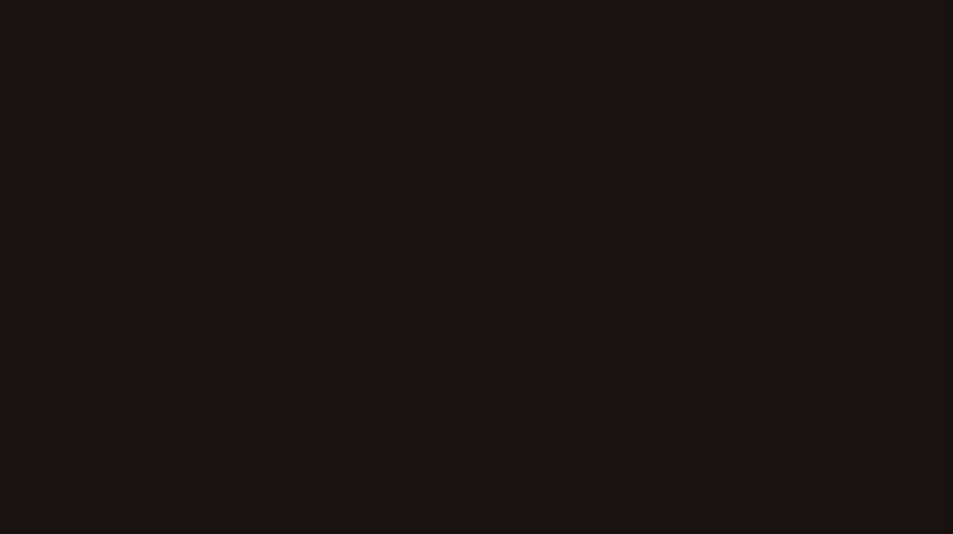 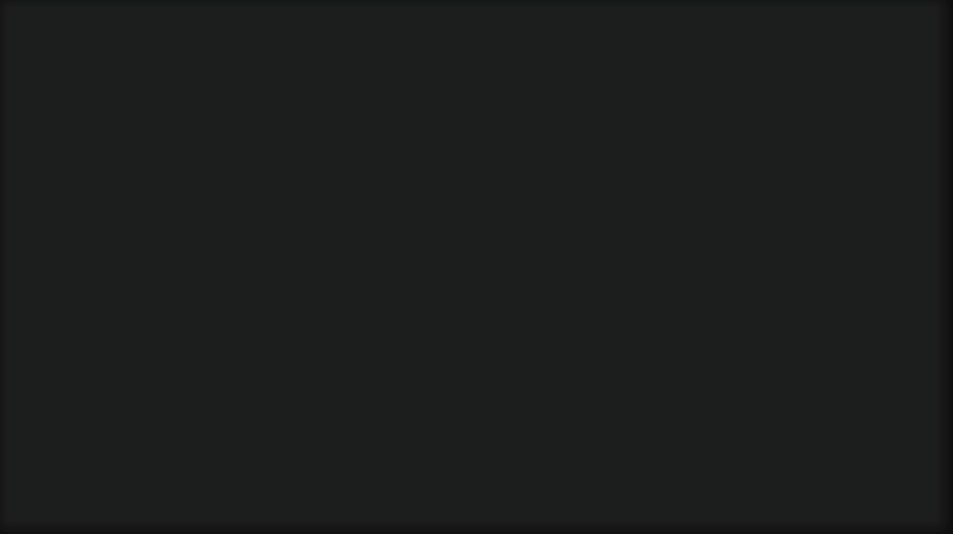 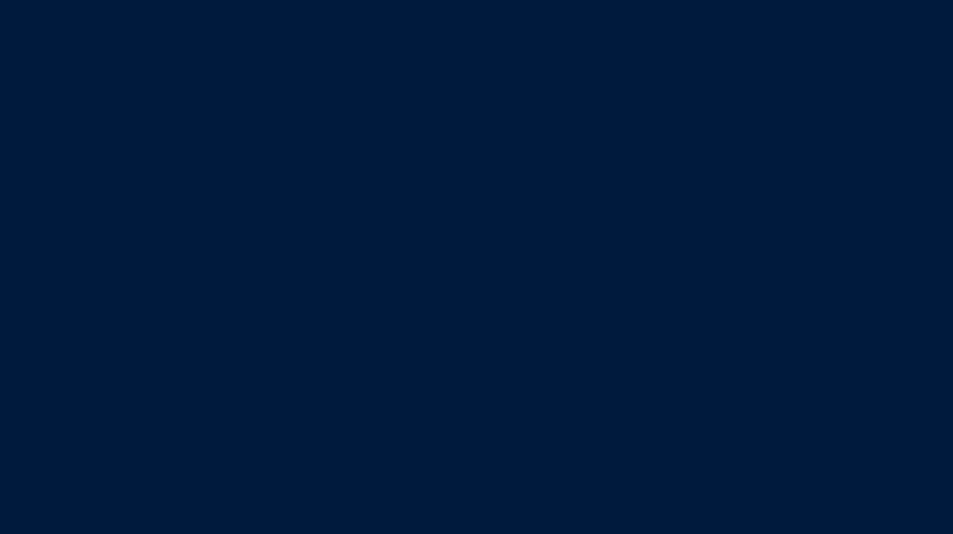 FILMING IN ESTONIA HAS MANY BENEFITS STARTING FROM BREATHTAKING LOCATIONS TO EXPERIENCED CREW MEMBERS AND SUPPORTING INCENTIVES!

Estonia is located in Northern Eastern Europe and has a land border with Russia and Latvia and sea border with Finland and Sweden. The local currency is Euro and we belong to the European Union and North Atlantic Treaty Organisation (NATO).

We have a variety of shooting locations to offer – starting with spectacular architecture ranging from medieval old town to derelict industrial environments. Old manors, pristine forests and bogs, modern buildings and historical streets are only a small part of what Estonia has to offer. And all of these can be found just a short drive away.

Estonia’s locations are present in the films we have been involved with. More wild and abandoned environments can be seen in our first feature film “The Sleeping Beast”. While seeking for something more classic, elegant or historical “Maria’s Paradise” and “Helene” are great examples. If interested in what our production designers can do when building sets, short film “Bad hair” is the one that’s fully shot in a built-in pavilion. Please write to us to request more tailor made options.

Main support for producing in Estonia comes from Estonian Film Institute and Cultural Endowment of Estonia.

FilmEstonia cash-rebate refunds up to 30 percent of local production costs depending on the degree of involvement of local professionals or spend in Estonia.

The other two are regional funds that support shooting in specific locations.

Viru Film Fund is intended to support shooting in Eastern Estonia, Ida-Virumaa. It applies to up to 40% of the costs made while shooting films, TV series or music videos in Ida-Viru county.

We in Stellar Film are experienced partners of all three cash-rebate schemes. 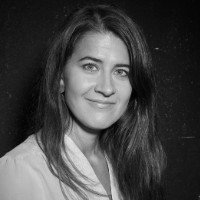 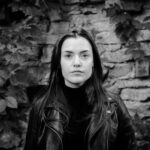 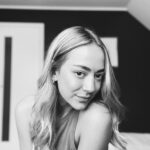