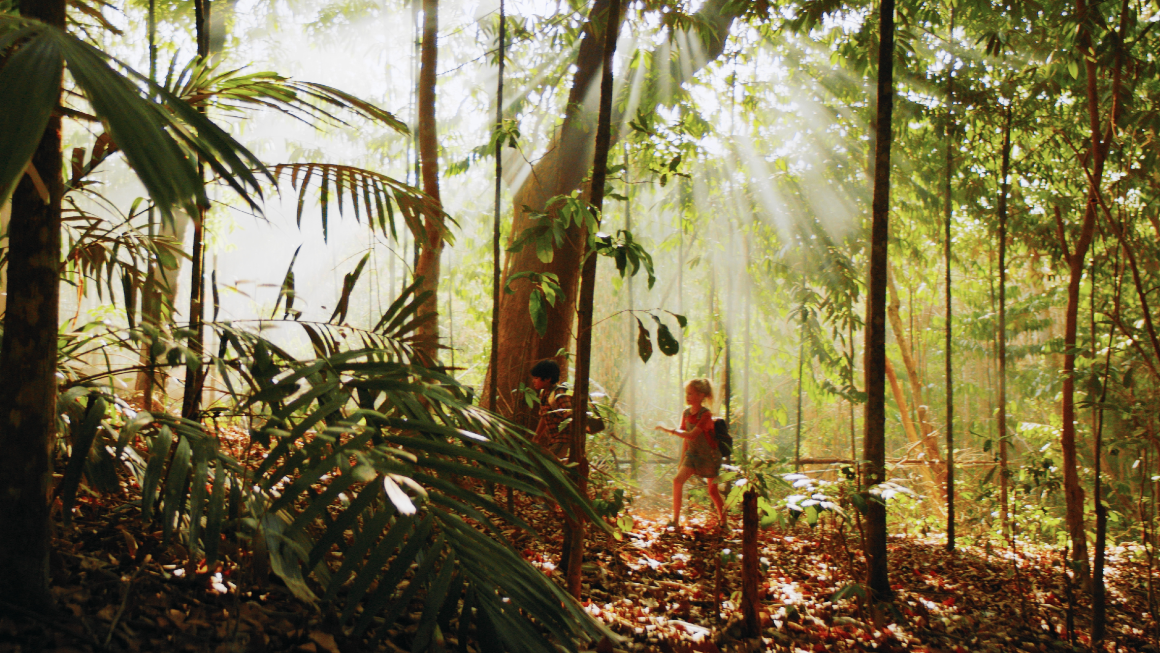 CHRISTMAS IN THE JUNGLE

Who said there’s no Christmas in the jungle? 10-year-old schoolgirl Paula moves into the tropics with her family and has to leave behind a familiar world. Although new life in the tropics is fun, Paula still misses Christmas and  in an effort to avert the break-up of her family, Paula with her friend Akhim decide to go to the jungle to fi nd Christmas shaman. However, neither knows how dizzyingly dangerous such a trip can be.