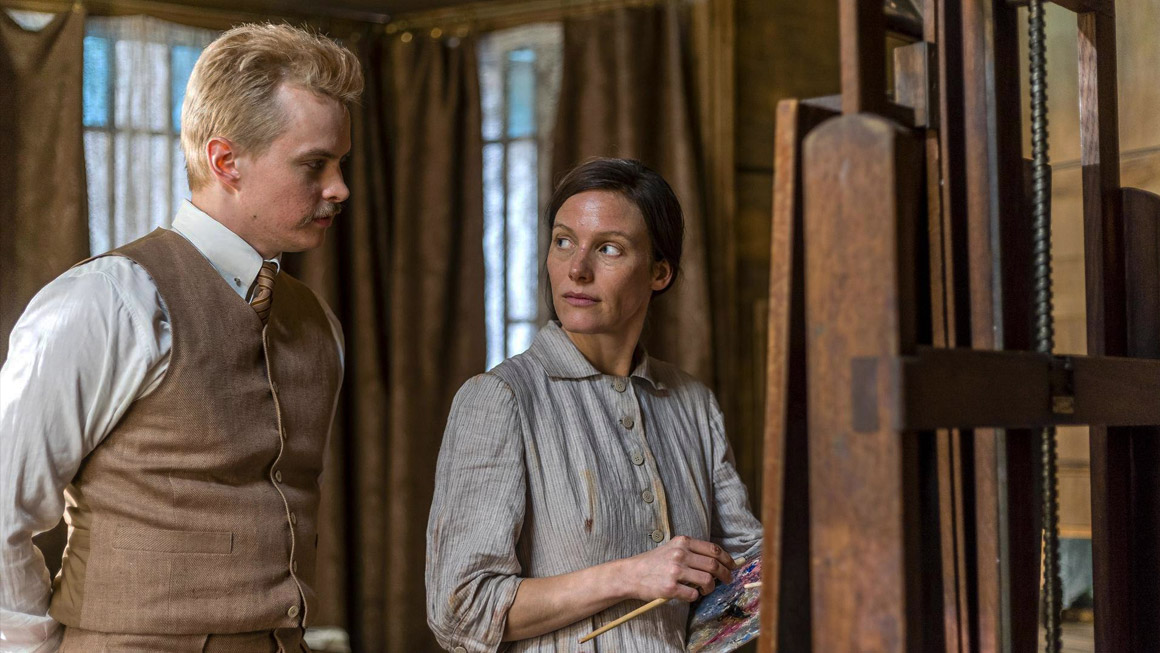 Helene Schjerfbeck (1862-1948) was Finland’s most popular female artist who has attracted international fame. She was not only a master of painting, but also an expert with words. This story is based on Helene’s love story with Einar Reuter.