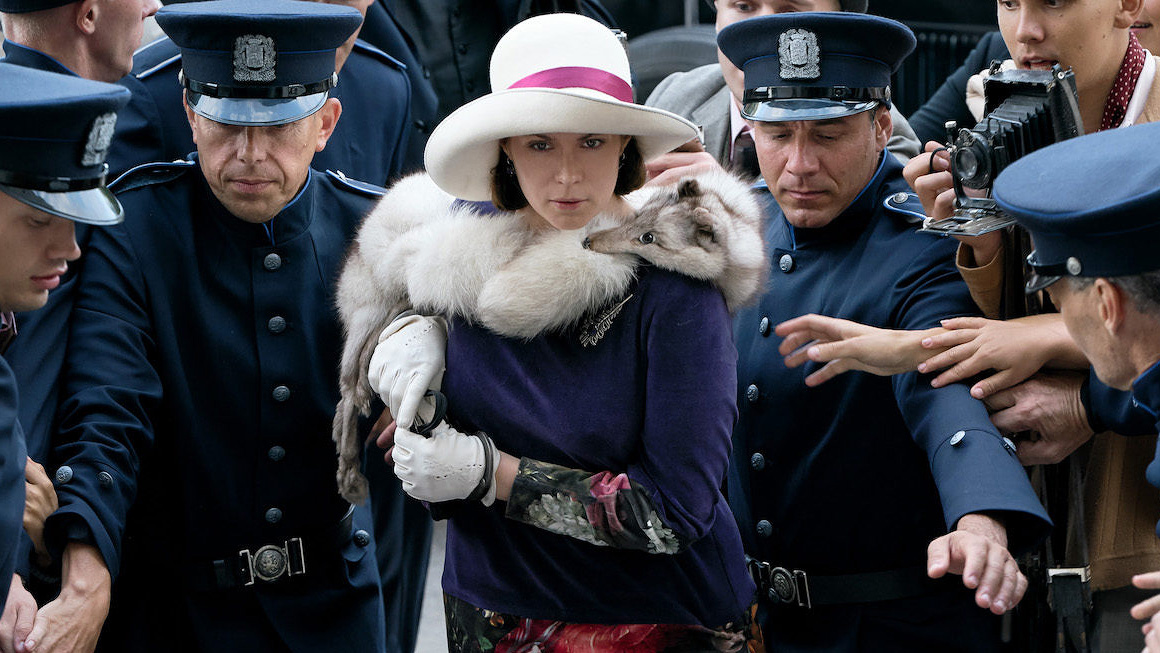 How to love a dangerous mother? A teenage orphan girl Salome lives within a sect lead by charismatic and ruthless Maria Åkerblom. During a pivotal summer, Salome is faced with standing up against Maria, the woman who had saved her. Maria’s Paradise premiered at Toronto International Film Festival in September 2019.

It has received minority co-production support and support under the Film Estonia Cash Rebate scheme from Estonian Film Institute.