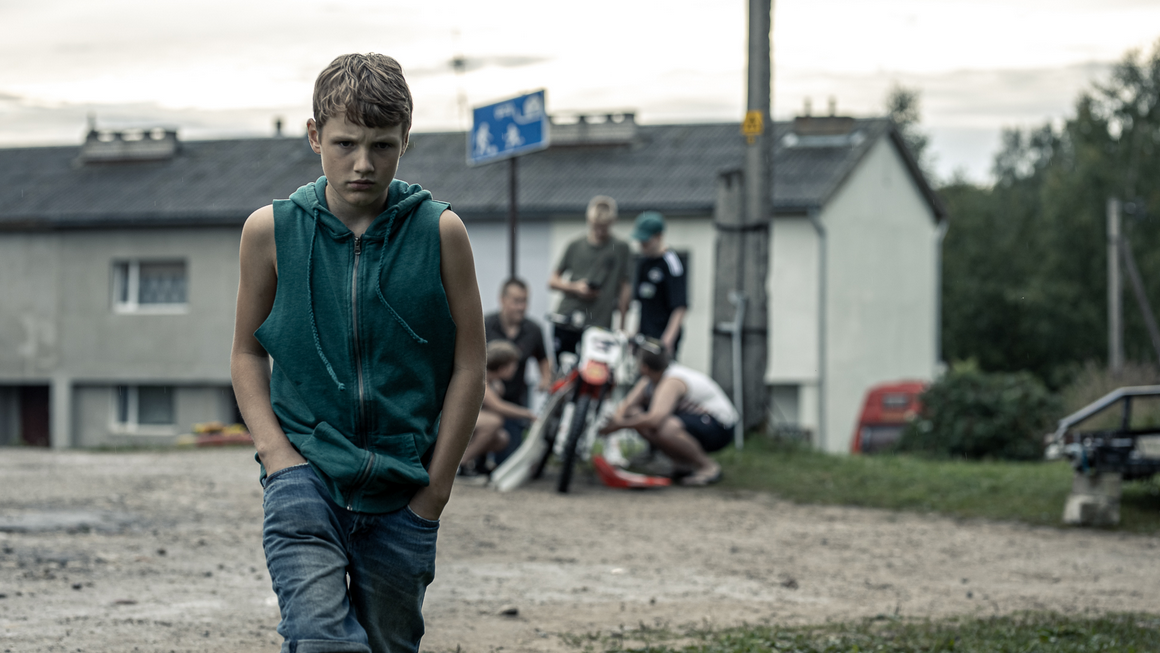 Ten-year-old Kristjan’s gang defies all dangers and rules to keep their secret playground in the ruins of an old industrial complex. One day, the complex guard has an accident. When the kids decide that it’s in the group’s best interest to keep the man hostage, Kristjan finds himself in a rough confrontation against his best friends.